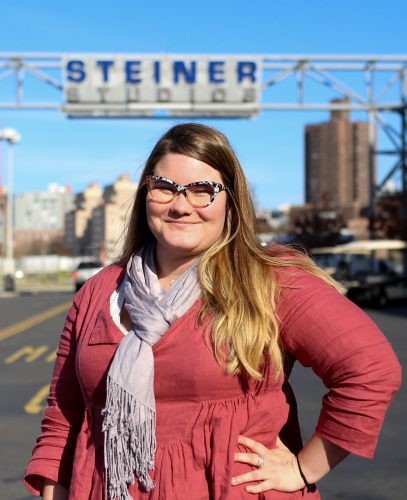 This month's article features costume designer and artist Amanda Kai Newman, a multi-year FASS scholarship recipient having earned awards in 2008, 2009 and 2010.   Amanda attended Booker High School and was also an intern in the costume department at the Asolo Repertory Theater.  She then earned her BA degree in Art and Theater from Cornell College in Iowa and her MFA in Costume Design from the College Conservatory of Music at the University of Cincinnati.

In 2010 Amanda interned for six-time Tony Award winning costume designer William Ivey Long, 'one of the most influential Broadway Costume Designers of today'.   Amanda presently lives and works in New York City and has contributed as Costume Production Assistant, Milliner, Stitcher, Silk Painter and more.   Productions of note include the 2017 film The Greatest Showman starring Hugh Jackman as P.T. Barnum;  2016 television series Crisis in Six Scenes written/directed by and starring Woody Allen;  Wynn Las Vegas show La Reve (The Dream) voted Best Production Show for 8 consecutive years; as well as various Shakespeare Festivals.  Her most recent work has been as costume coordinator on the Fox television series 'Gotham' and shopper and receipt organizer for the upcoming Broadway Musical 'Tootsie'.  Upcoming work includes being shopper and swatcher on 'NOS4A2', a new television series on AMC network and milliner work (based in NYC) making hats for the Asolo Repertory Theater's coming production of 'The Music Man'. 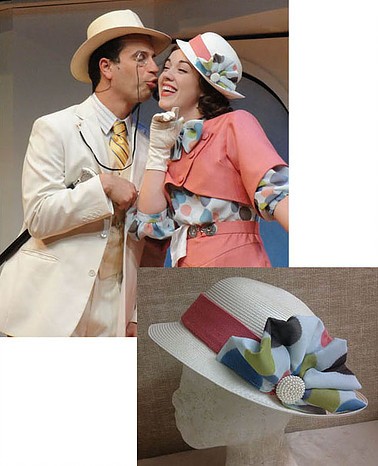 ​To learn more about Amanda and view examples of her work, visit her website by clicking www.amandakainewman.com and read a recent profile about her by Cornell College https://news.cornellcollege.edu/2018/03/costuming-the-stars-report/.

Amanda recently expressed her appreciation to FASS stating, "Being recognized by the culturally rich and artistic community in Sarasota helped me pursue my passion in costume design."

Amanda continues to study and evolve as an artist.  She enjoys ceramics and studied in Europe with an assistantship at La Meridiana ceramics school in Certaldo, Italy. 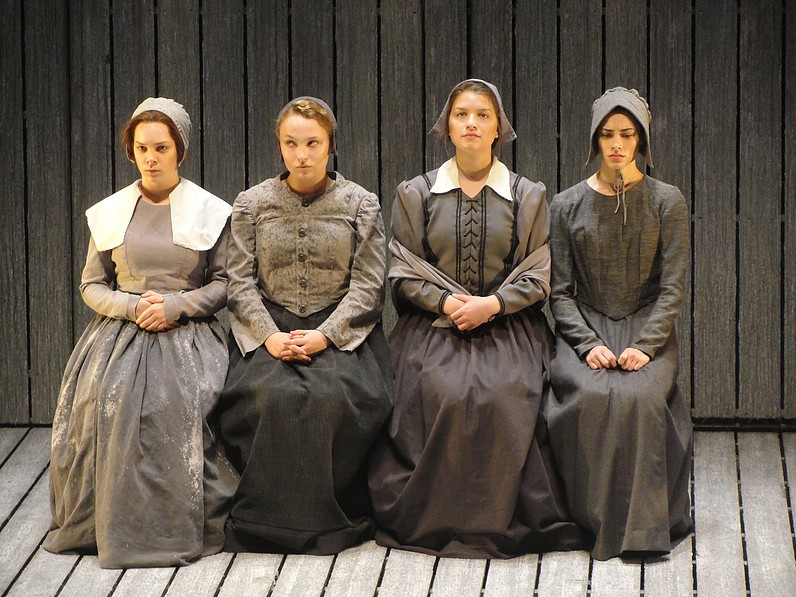