Music is Fun and Good for Your Brain, Too 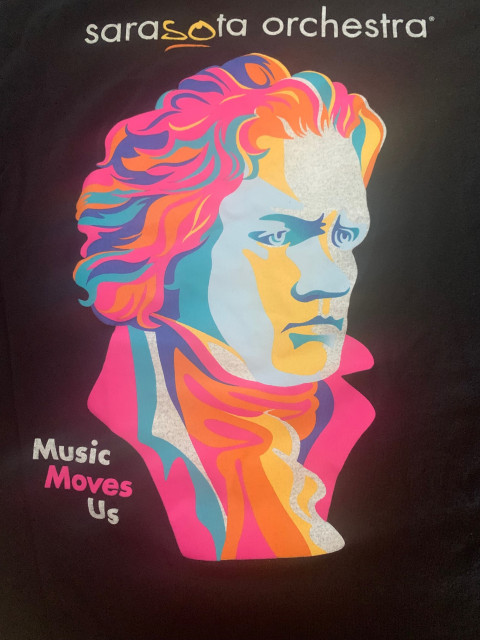 The Sarasota Orchestra recently launched its new season with a concert at the opera house. I personally can't wait to enjoy their concerts over the next few months. I'm happy when I listen to music, and you probably love it, too, whether you're a fan of the classics or the Top 40.

Music is also good for our brains, scientists at the University of Central Florida (UCF) have learned. Those who suffer from Alzheimer's disease and lose their memory of almost everything else can remember the lyrics and melodies of songs.

Tony Bennett is one of the most popular singers to ever grace a stage. But at 95 he's suffering from Alzheimer's. Although he's losing his memory, he can still belt out songs without needing to read the sheet music.

His recent concert with Lady Gaga was a sell-out at Radio City Music Hall. He sang for hours from memory. How was that possible?

Dancers are famous for remembering steps to a piece with "muscle memory." That means their muscles remember the steps – or rather their brains store the steps away in the recesses of their brains.

Now we know that singers like Tony Bennett and instrumentalists have musical muscle memory, which doesn't wither and die like other parts of the brain that control memory. If you're interested in the science behind this, click on How the Brain Responds to Music.

Listening to music is not only enjoyable but has many health benefits, according to UCF researchers. "If you play someone's favorite music, different parts of the brain light up," neuroscientist Kiminobu Sugaya explains. "That means memories associated with music are emotional memories, which never fade out — even in Alzheimer's patients." He teaches a course "Music and the Brain" with renowned violinist Ayako Yonetan.

While you're enjoying your favorite piano concerto or listening to the latest pop sensation, you're also causing your brain to:

Tony Bennett's remarkable ability to remember his American songbook in front of 6,000 fans in a concert at Radio City Music Hall was documented in a recent CBS episode of "60 Minutes." Yet afterwards he had no memory of singing at the concert. Here is the segment if you haven't already seen it.