Mary GrandPré, the original American illustrator of the Harry Potter books that became an international sensation, turned down the job when first offered to her. "I was just too busy with other work," she told Arts Advocates members at our April virtual meeting.

When Scholastic still pushed by sending her the first manuscript, she was hooked. "We had no idea that it would become this international phenomenon," she said, while showing the virtual audience examples of her Harry Potter illustrations along with her other art works. She also created the typeface for the famous Harry Potter logo and illustrations for several Harry Potter spinoff products.

Everything was hush-hush as the books were published to continued acclaim. "The manuscripts for each book were hand delivered to me and I immediately locked them in a safe," she said. Only her husband knew she was creating illustrations for the books. 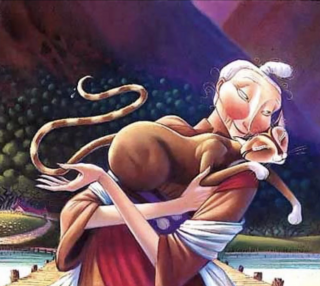 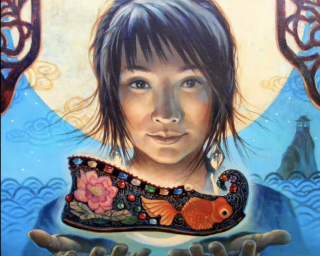 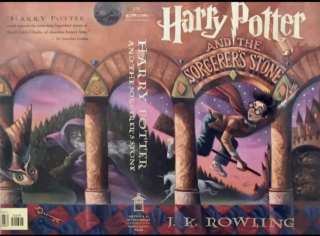 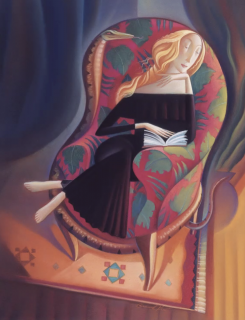 While she is best known for her Harry Potter illustrations, she already had a thriving career as a children's book writer and illustrator. She was also the conceptual artist on Dreamwork's animated film "Antz" and on Blue Sky Studios' animated film "Ice Age."

Her "new path," as she calls it, has led to her current oeuvre of abstract paintings on large wood panels. "Jazz inspires me and helps me find movement and shape in my work," she said. 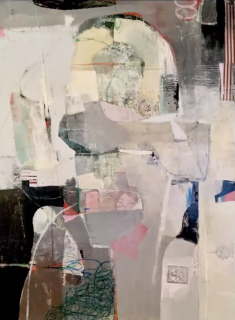 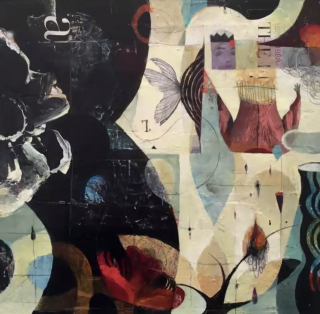 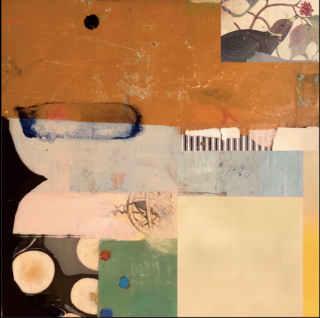 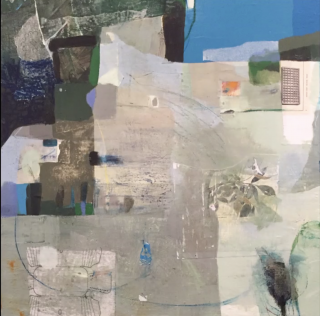 Mary lives and works in Sarasota. During the pandemic, she has found an outlet for her anxiety by moving down another path. She started creating Sock Monkeys, works of art made with real socks that she auctions on Instagram with the proceeds going to a charity that feeds the hungry, while continuing to work on her abstract paintings. 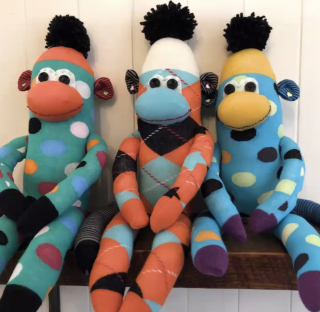 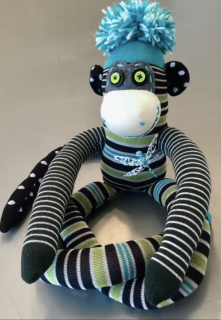 A Stroll Through the Gardens
What Does a Docent Do?