Fanfare for the New Year

It's thrilling to hear a trumpet fanfare preceding the entrance of a luminary or start of a special event. The rich, piercing sound of this instrument can give you goosebumps. A trumpet fanfare is especially timely to welcome the New Year.

The fanfare is usually played on a trumpet, sometimes the French horn, or on a long horn with a ceremonial banner hanging from it, such as in the fanfare played for Queen Elizabeth's coronation in 1953. 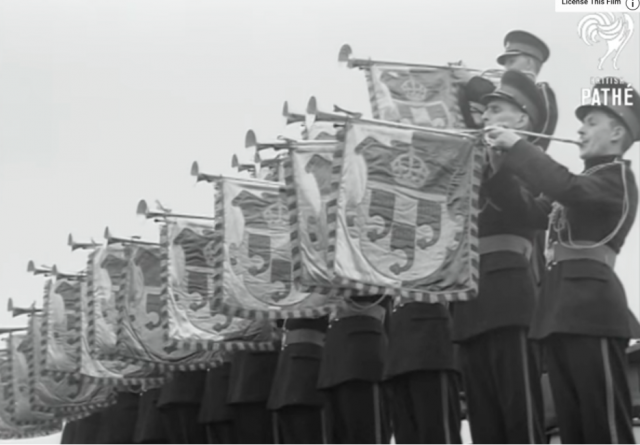 One of the most famous is the fanfare that precedes the Kentucky Derby's "call to post" signaling the start of this famous horse race. 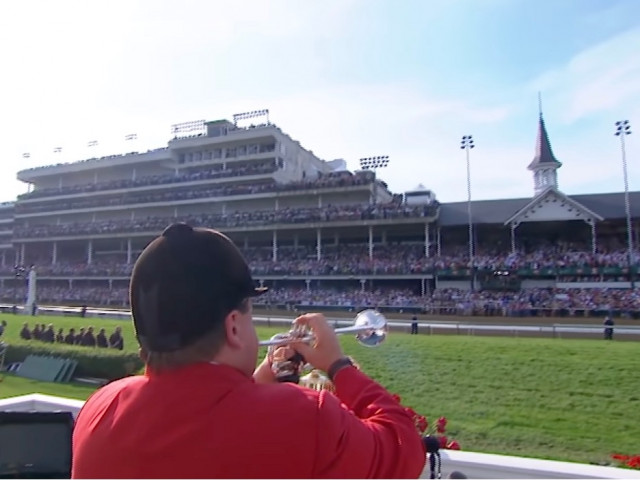 Fanfares are often accompanied by drums, such as Aaron Copeland's iconic Fanfare for the Common Man.

A series of short notes, called ruffles and flourishes, precedes the fanfare Hail to the Chief which is played to announce the arrival of the President of the United States at his inauguration and at other official functions, although many modern presidents have eschewed the practice. 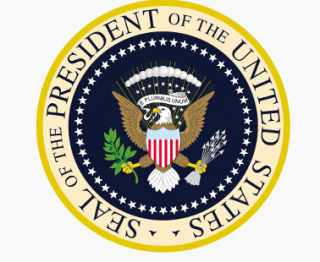 We asked Luca Stine, an Arts Advocates scholarship winner, who is majoring in jazz trumpet performance at the University of Miami Frost School of Music, to record a fanfare especially for us. Watch the video below.

Why my special interest in this musical instrument? Maybe it's because I played the cornet as a schoolgirl and got to march in the Macy's Thanksgiving Day Parade directly in front of Santa Claus.

As trumpets herald the New Year, my best wishes to you for a healthy, happy and prosperous 2022!

What Does a Curator Do?
Dancing On Your Toes

The Fine Arts Society of Sarasota, Inc. is a “501(c)(3) Nonprofit Tax-Exempt Organization licensed in 1969 – a charity for Education/School Systems services.”
The organization promotes, encourages, supports and generally furthers the best interests of the arts in Florida and in particular, recognizes, honors and perpetuates the fine arts, creative products and works of Florida artists.

A copy of the official registration and financial information may be obtained from the division of consumer services at www.800helpfla.com or by calling toll-free 1-800-HELP-FLA (435-7352) within the state. Registration does not imply endorsement, approval or recommendation by the state.