Could You Live in a Tiny House?

Is a home more than just a house? Does the size and design matter if you have a bed to sleep in and a roof over your head?

The design of the houses we live in has evolved over the years. The famed Sarasota School of Architecture originated during the post-World War II housing boom and became famous for dwellings with clean lines, open-plan structures, and large windows to view the indigenous terrain and facilitate ventilation.

The renowned Umbrella House, designed by Paul Rudolph, was described by Architectural Digest as "One of the five most remarkable houses of the mid-twentieth century."It still stands today and the Sarasota Architectural Foundation gives tours (now on hold). 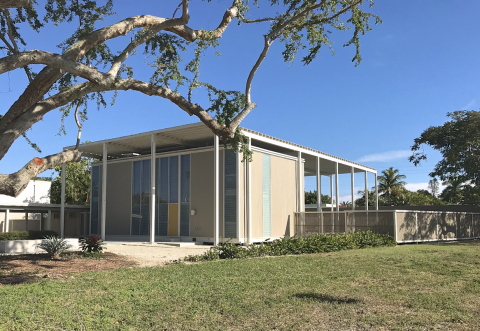 The post-war housing boom is also renowned for the thousands of houses built for returning GIs in the new community of Levittown on Long Island. They were considered small at 750 square feet. 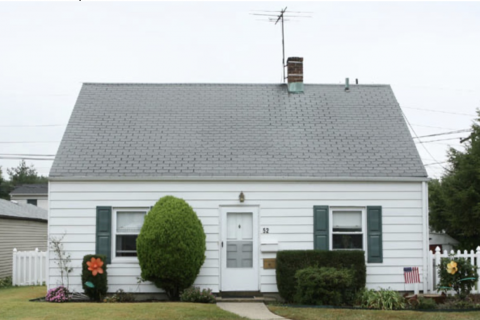 How small can you shrink a house – and still call it a house? A growing trend is tiny houses, defined as less than 400 square feet. Different styles were on display at a recent tiny house exhibit in the Bradenton Convention Center. Many of these houses are on wheels so it was easy to tow them right onto the floor of the large convention space.

It was surprising to walk through a 215-square house and not feel too claustrophobic even if you did have to duck to climb the stairs in one house on display that actually had a small loft on a second level.

The houses had gleaming stoves, sinks, and even dishwashers and air conditioning. Every space was utilized with pull-down tables and couches that opened up into beds. Small touches like a decorative pane of glass in a front door, wall hangings, and bowls of flowers added to a sense of hominess.

Take a brief tour and decide: could you live in a tiny house? 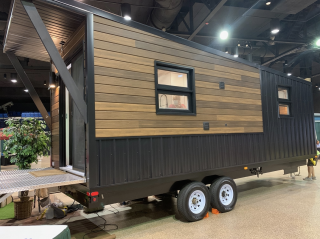 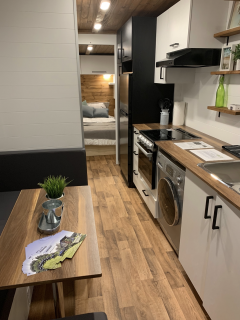 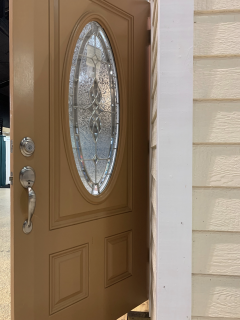 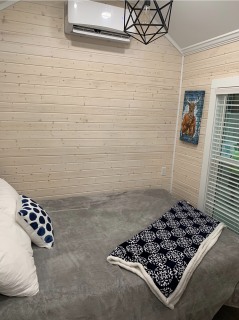 What Is Art?
Why Take a Docent tour?

The Fine Arts Society of Sarasota, Inc. is a “501(c)(3) Nonprofit Tax-Exempt Organization licensed in 1969 – a charity for Education/School Systems services.”
The organization promotes, encourages, supports and generally furthers the best interests of the arts in Florida and in particular, recognizes, honors and perpetuates the fine arts, creative products and works of Florida artists.

A copy of the official registration and financial information may be obtained from the division of consumer services at www.800helpfla.com or by calling toll-free 1-800-HELP-FLA (435-7352) within the state. Registration does not imply endorsement, approval or recommendation by the state.